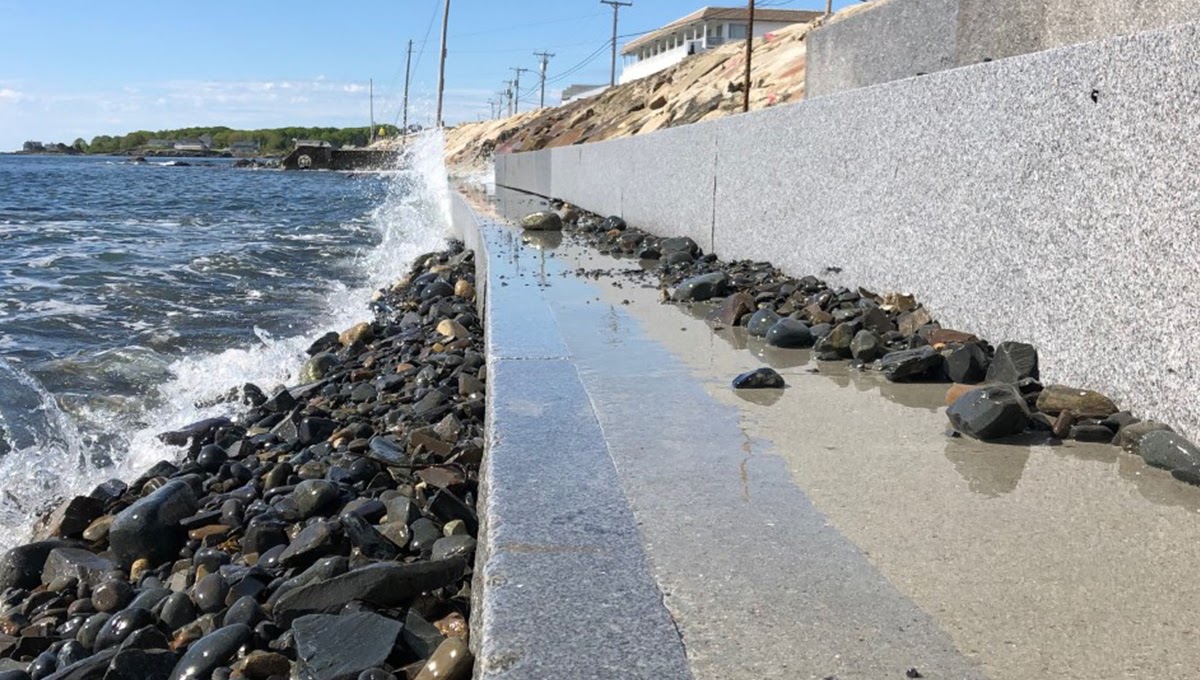 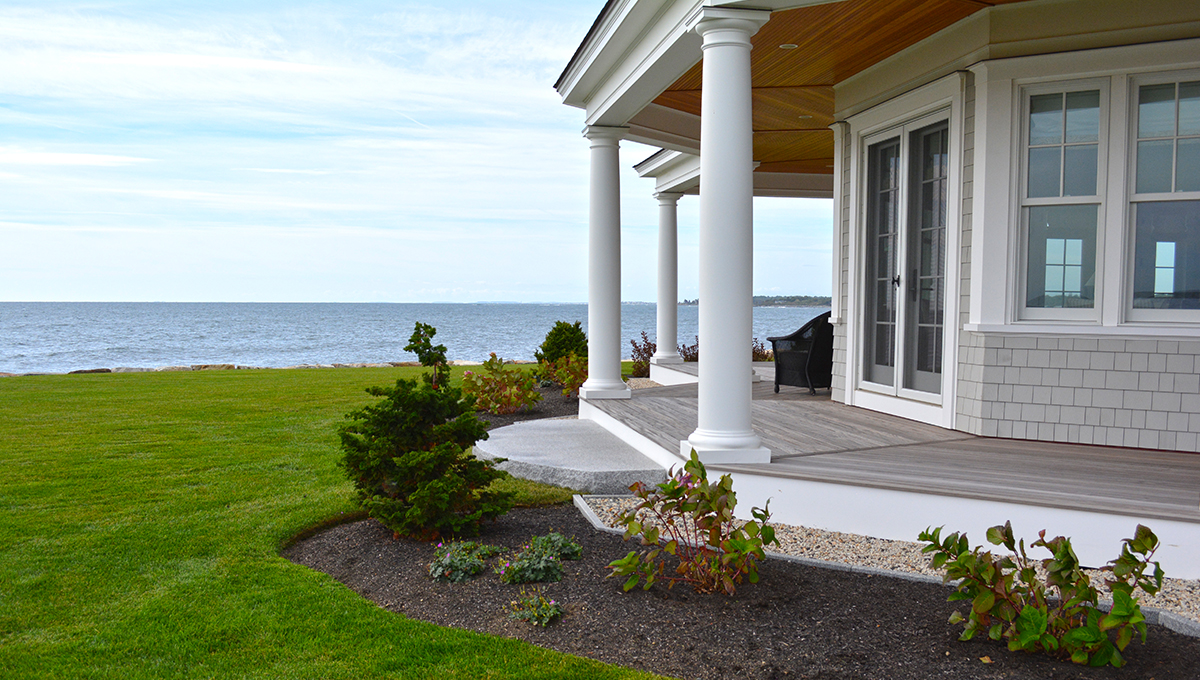 From elegant seaside estates to charming beach bungalows, coastal homes celebrate the natural beauty of their surroundings. Drawing inspiration from rocky coastlines, fresh ocean air, and the rich blues and grays of the water, these captivating homes can be designed to reflect the very best of the landscape around them.

Coastal homeowners know that durability is just as important as appearance when it comes to choosing materials for exterior design. These homes are typically exposed to much harsher conditions than their neighbors inland, requiring stronger and longer-lasting materials, including granite and natural stone from Swenson Granite Works. 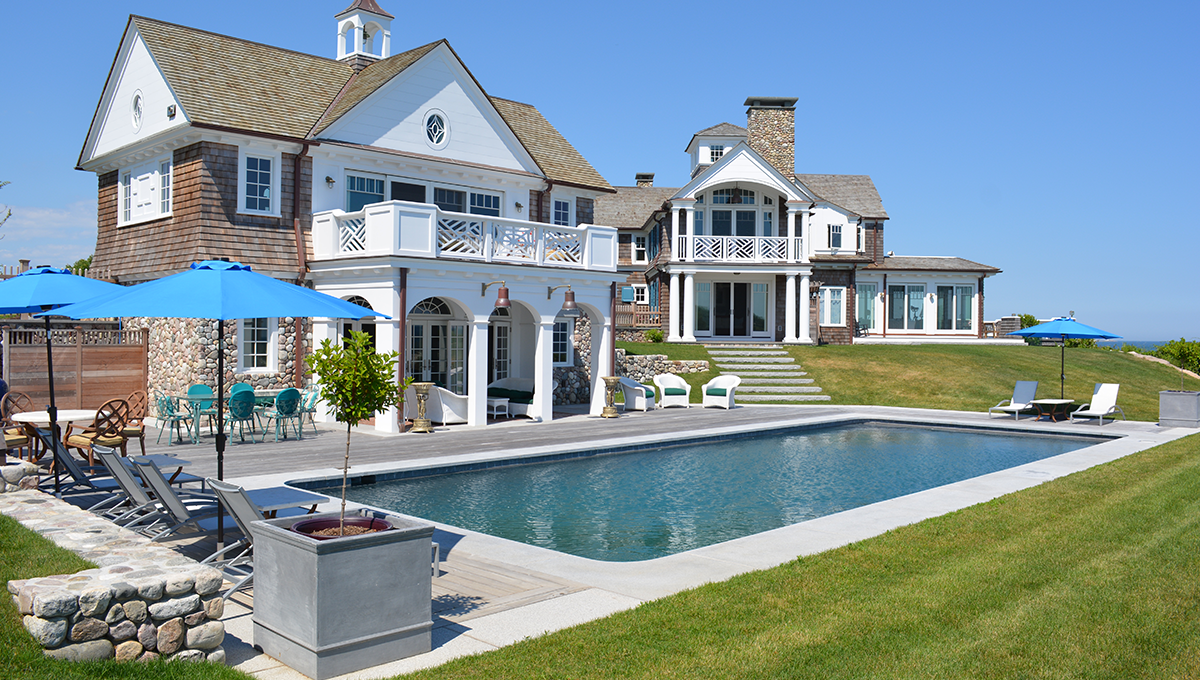 Located just a couple miles off the southeastern coast of Connecticut lies Fishers Island, New York — a remote island with one operating ferry. With such rich history and natural beauty, it's no wonder summer resident Ralph Carbone decided to renovate his oceanfront property with granite and bluestone from Swenson Granite Works. Not only do these materials add coastal charm to the home, they enhance it with their durability and weather resistance.